Addressing the overdose epidemic by decriminalizing buprenorphine and reducing harm

In the wake of the COVID-19 pandemic, 2020 broke the record for the highest number of overdose deaths ever recorded in the United States, with the vast majority caused by opioid use disorder (OUD). Medications for Opioid Use Disorder (MOUD) are the gold standard treatment for OUD, and there are three FDA approved medications: buprenorphine (Suboxone®), methadone, and naltrexone (Vivitrol®).

Of the three, buprenorphine has been shown to be most effective in preventing relapse and overdose. Despite its proven safety and effectiveness, buprenorphine remains a stigmatized, unnecessarily criminalized medication. Prosecutors and police have the power to decriminalize low-level buprenorphine possession today to destigmatize and encourage uptake of this life-saving addiction treatment. Doing so would avoid punishing people who seek it outside of formal treatment settings to reduce the acute risks of their opioid use disorder.

Stigma caused by the criminalization of buprenorphine increases the barriers individuals with OUD face in reaching recovery. Despite being the gold standard, only 15% of OUD patients across the United States receive medication as part of their treatment, and a study of residential treatment facilities found that only one-third of facilities offer buprenorphine as a treatment option. With this level of scarcity in the face of record-breaking demand for treatment and an unrelenting overdose death toll, we should not criminally charge people with OUD who obtain buprenorphine outside of this limited range of programs, often out of fear and desperation. Research suggests that the majority of individuals who use non-prescribed buprenorphine do so not to “get high”,  but to prevent withdrawal symptoms, self-detox, to bridge gaps in treatment, or attempt to enter treatment that may have lengthy wait lists. Hesitation by providers to accept clients with OUD and to prescribe MOUD pushes individuals into a cycle of unlawful possession and use of buprenorphine, and thus, into the criminal/legal system, where it carries harsh criminal penalties akin to illicit opioids (e.g., heroin).

Research has also shown that buprenorphine—even when taken without a prescription—contributes to a reduction in overdose deaths and an increase in treatment success and retention. Most diverted buprenorphine encountered by law enforcement may actually be helping individuals in their pursuit of recovery or an effort to avoid fatal overdoses from much more potent drugs. Without the criminal consequences, individuals seeking treatment may face less stigma and fewer barriers to entering treatment and re-integrating into society. As such, decriminalizing buprenorphine is a public health intervention that can benefit individuals with opioid use disorder, law enforcement agencies and officers, and the community at large. Decriminalization also offers potential cost-saving benefits by reducing the need for enforcement, arrest, prosecution, and incarceration.

In January 2021, Washtenaw County Prosecutor, Eli Savit, declared that individuals who present to law enforcement in possession of small amounts of buprenorphine without a prescription will not be prosecuted. Instead, individuals will be directed to community resources to aid in recovery. “Charges still can be filed against large-scale manufacturers or distributors engaged in the black-market sale of buprenorphine for profit, or people who sell or manufacture dangerous ‘designer’ drugs that contain both buprenorphine and fentanyl,” said County Prosecutor Savit. 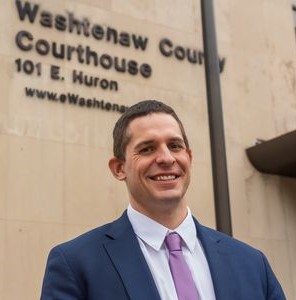 “Many people unlawfully selling buprenorphine are selling life-saving medicine to others suffering from addiction and it’s not in the interests of justice, public safety or public health to bring criminal charges against them…When we charge buprenorphine-related cases, we make it more likely that people in recovery will end up using drugs like heroin or fentanyl…. Declining to prosecute buprenorphine is associated with a significant reduction in overdose deaths. That’s the outcome we all should want.” – Eli Savit, Washtenaw County Prosecutor

This action comes on the heels of buprenorphine decriminalization in Vermont, Burlington, and Philadelphia. In Vermont, this policy change  was associated with a decrease of overdose deaths and an increase in individuals entering recovery. The public officials in these jurisdictions state that “arguments favoring the decriminalization of illicit psychoactive drugs are not new and have evidentiary bases in harm reduction”. Policymakers described their motives in decriminalizing buprenorphine as threefold: first, to correct the error of criminalizing a person struggling with opioid addiction for possessing an effective means to treat it, second, to reduce stigma against the use of partial agonist medications to treat OUD, and third, to compensate for a serious gap in medication-assisted treatment capacity. 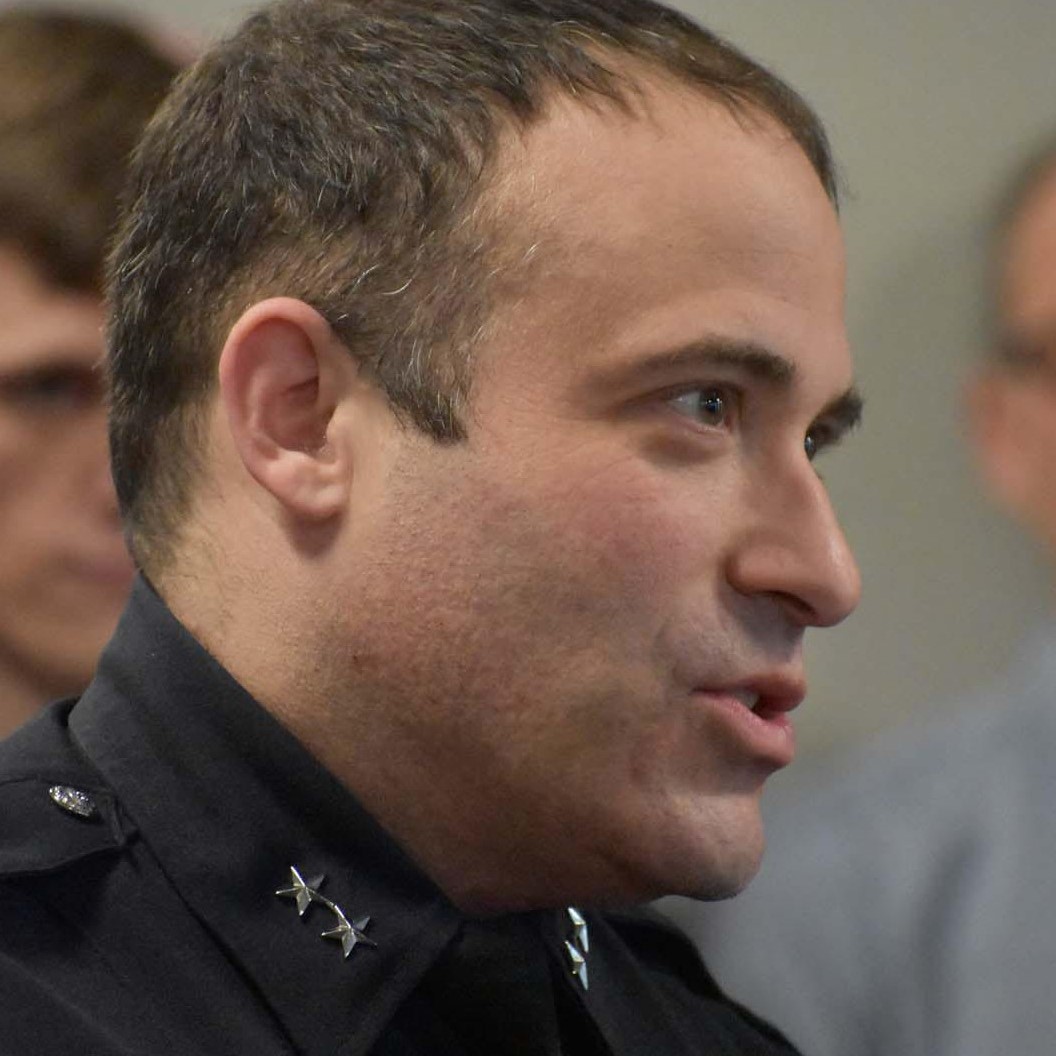 “If fears of censure and penalty prevent the medical community from establishing widespread, low barrier access to [opioid use disorder treatment] medications, then the officials empowered to censure and penalize can send strong signals across their spheres of governance by rejecting such an approach” says Brandon del Pozo, postdoctoral researcher at Miriam Hospital and Brown University. Del Pozo began researching the consequences of substance use and addiction after retiring from a 23-year career in law enforcement across the country culminating as Chief of Police in Burlington, Vermont. “The government should not reinforce this stigma by treating these medications as if they are criminally indistinguishable from the drugs they were designed to save people from.”

About the Center for Behavioral Health and Justice: The Wayne State University School of Social Work Center for Behavioral Health and envisions communities in which research, data, and best practices are used by multiple stakeholders to enhance the optimal well-being of individuals with mental illness and/or substance use disorders who come into contact with the criminal/legal system. Learn more