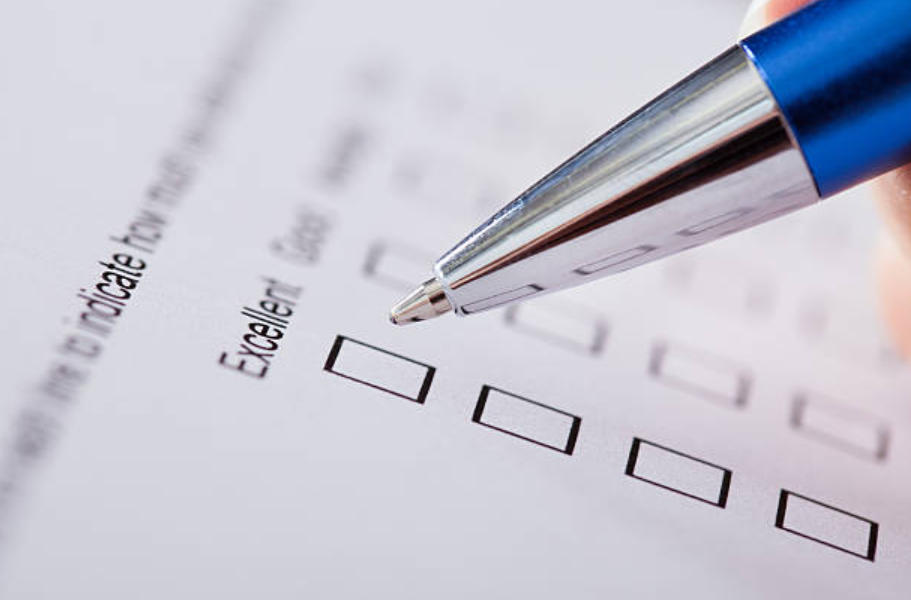 Emerging data collected by the Wayne State University School of Social Work Center for Behavioral Health and Justice (CBHJ) suggests that rates of opioid use disorder among individuals booked into Michigan jails are increasing, despite jail populations being significantly reduced due to the COVID-19 pandemic.

With no end to the pandemic in sight, it is critical that Michigan’s county jails implement standardized screening tools such as the Rapid Opioid Dependence Screen (RODS) to identify individuals booked into their facilities in need of treatment for opioid use disorder.

Nearly two-thirds (63%) of people in jail meet criteria for drug dependence or misuse, half of whom misuse opioids. Historically, it has not been the responsibility of jail administrators or departments of correction to be primary providers of SUD treatment. However, jails are in a unique position to initiate substance abuse treatment in a controlled, safe environment.

Some facilities have risen to the task, but there remain substantial gaps in the use of these tools in correctional settings. Screening is critical for the efficient allocation of facility resources to improve offender outcomes, identify their health and safety risks, and reduce the facility’s risk of liability.

While the opioid epidemic has been occurring for over a decade, it has been compounded by the current COVID-19 crisis. In response to the pandemic, the criminal justice system made sweeping changes to day-to-operations, resulting in drastic decreases in their population counts. Despite these decreases, Michigan counties participating in the Opioid Treatment Ecosystem initiative with the CBHJ report steady or increasing percentages of individuals who screened positive for opioid use.

In one of Michigan's urban counties, the percentage of offenders identified with OUD had begun to decline early this year. Then, toward the end of May, there was a sharp increase--28% of individuals screened were found to have an opioid misuse problem. Michigan’s Stay At Home executive order took effect on March 24th. Similar patterns have been reflected on a national level, as more than 30 states have also reported mortality during the COVID-19 crisis.

The county has taken an aggressive approach to addressing OUD in the county jail, which all begins with screening and identification. Cross-system partnerships between law enforcement and behavioral health agencies have been critical in addressing the needs of those identified through screening.

Initiatives at the CBHJ such as the Michigan Reentry Program (MI-REP) and the Opioid Treatment Ecosystem aim to facilitate the implementation of best practices, such as validated screening, and build cross-system collaboration to enhance outcomes for individuals with substance use disorder who come into contact with Michigan's criminal/legal system.

As the COVID-19 crisis continues, so does the nation’s opioid epidemic. The RODS screen is a valuable tool for Michigan jails to identify opioid use disorder among within the facility and, perhaps more importantly, refer those at high risk of overdose death to substance abuse treatment in the facility and following release in the community.

About the Center for Behavioral Health and Justice: The Wayne State University School of Social Work Center for Behavioral Health envisions communities in which research, data, and best practices are used by multiple stakeholders to enhance the optimal well-being of individuals with mental illness and/or substance use disorders who come into contact with the criminal/legal system. Learn more