We would love your feedback! Please complete this brief survey to tell us about yourself and give us your feedback about past events and/or share your input to help guide future Community of Practice events. View last month's survey results here.

The February COVID-19 Mitigation Strategies in Jail Settings Community of Practice webinar is the third of a monthly series that aims to contribute to the mitigation of COVID-19 in jail and other incarceration settings. This Community of Practice will be a Q&A discussion with public health, criminal-legal and advocacy experts working along the criminal justice spectrum to combat COVID-19. The February event will provide an opportunity to learn more about current COVID-19 mitigation strategies, including but not limited to COVID-19 vaccinations, collaboration with external organizations in this space, and more.

The experts for this event include: 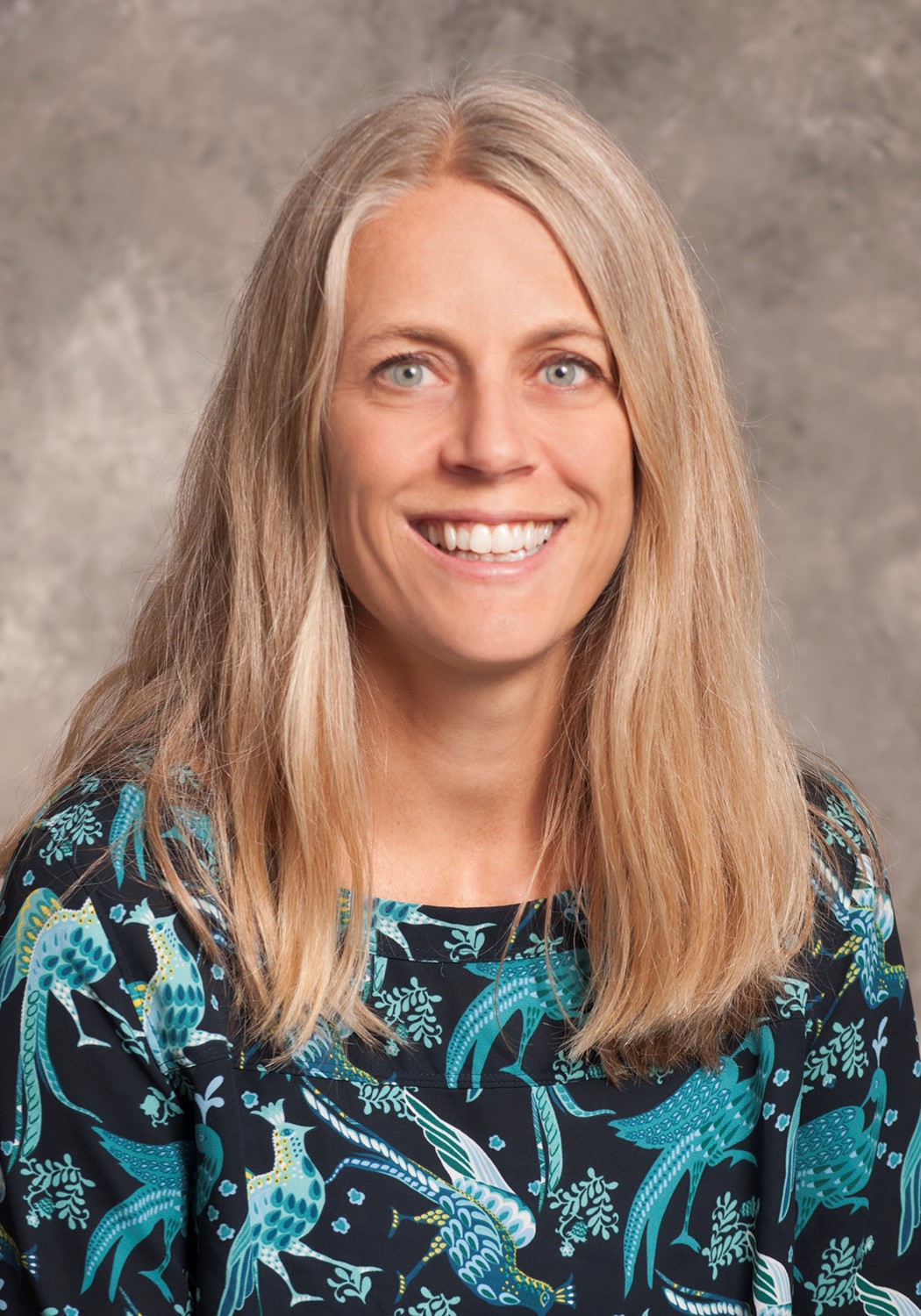 Ank Nijhawan is a physician and researcher at the University of Texas Southwestern Medical Center in Dallas, TX. Dr. Nijhawan completed her undergraduate degree at Princeton University and her medical degree at UT Southwestern Medical School. She completed an internal medicine residency at UT Southwestern and Parkland Hospital followed by training in infectious diseases and HIV at Massachusetts General Hospital and Brigham and Women's Hospital in Boston, MA. She also completed a Master's in Public Health degree at the Harvard School of Public Health. Dr. Nijhawan currently works at Parkland Hospital and the Dallas County Jail, where she provides HIV care and conducts clinical research. Her research focuses on improving HIV outcomes in vulnerable and underserved populations in Dallas, including the incarcerated and recently released. Dr. Nijhawan has received funding from the National Institutes of Health, including NIAID, NIMH and NIDA. 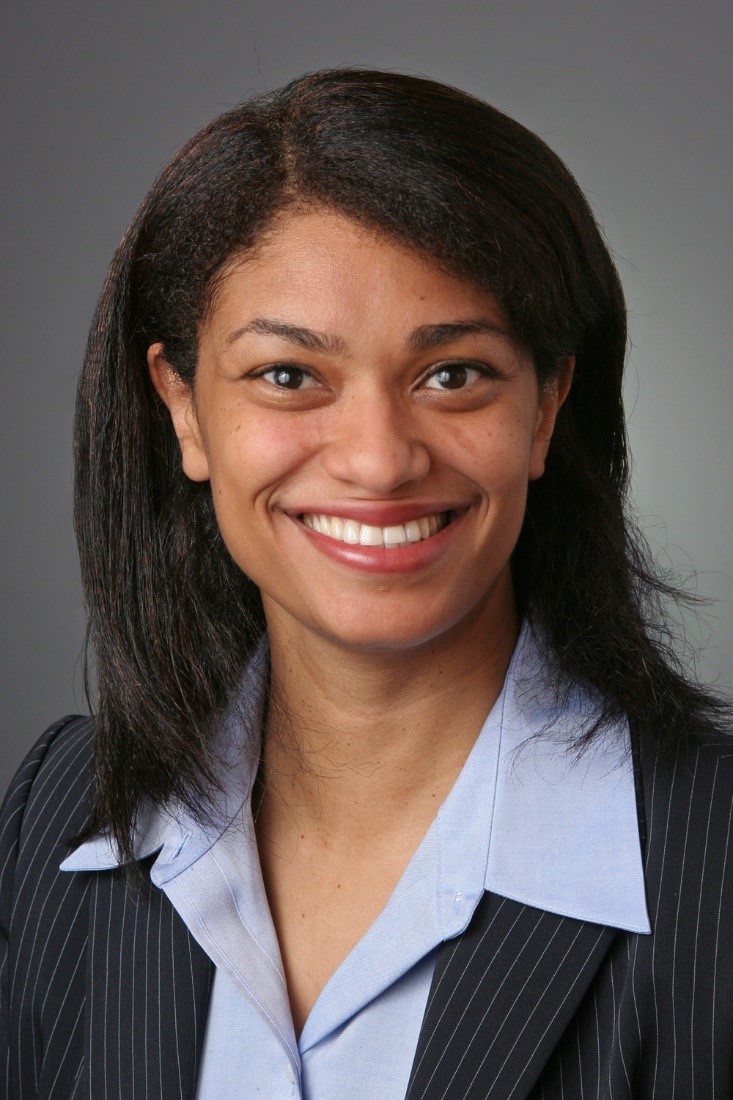 Dr. Simone Wildes received her bachelor's degree from Barry University. She earned her medical
school degree from Loma Linda University. She completed an internship, residency and fellowship in infectious disease at Hahnemann University Hospital. Dr. Wildes is associate director of infectious disease at South Shore Health. She is a clinical assistant professor of medicine at Tufts Medical Center. Dr. Wildes is actively involved with Massachusetts Medical Society as executive board member, Chair of the Committee on Diversity, Vice Chair on Committee on Public Health and Presidential COVID-19 Advisory Group. She is involved with the Massachusetts Dept of Public Health Equity Advisory group and MA COVID-19 Vaccine Advisory group. Dr. Wildes is a member of the Infectious Disease Society of America and America College of Physicians. She is an ABC medical contributor. Dr. Wildes serves as the Health Director for her local church in Boston and is involved with Faith-Based Cancer Network in Boston.

Submit your questions for one or both of our experts: 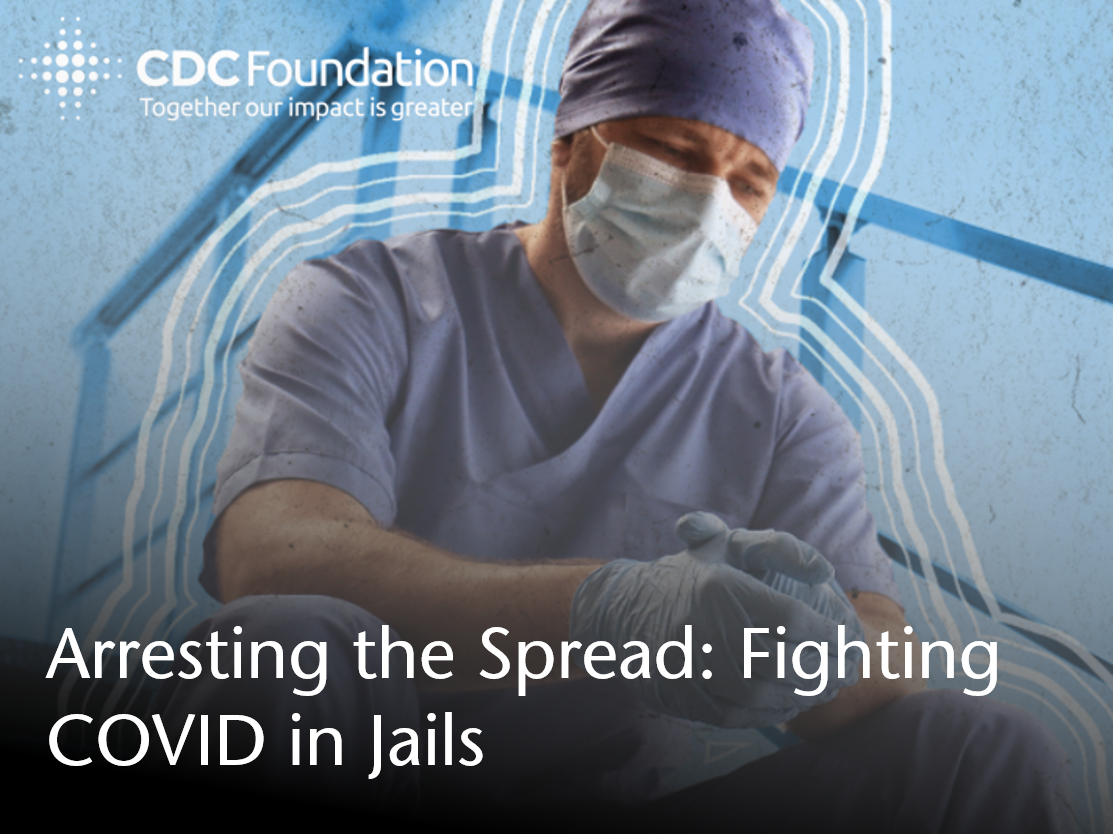 For more questions and more information, please contact us.